Two books on the origins of universities

Both books contain authoritative accounts about how the scholastic method of inquiry, and most elements of the academic system (but not its organisational system) in the European Christian tradition, emerged as a result of coming into direct contact with the dynamic Muslim scholastic tradition and centres of academic learning in the Middle Ages. The latter having itself synthesised and further developed the inheritance of Athens, Persia and India.

Many elements of the academic system in Europe, including forms of literacy, rhetoric, ceremony and protocol, were taken almost wholesale from somewhere else. Graduation gowns, the traditional lecture format, the concepts of holding a ‘Chair’, ‘fellows’, obtaining a ‘degree’, vivas, and even the idea of ‘academic freedom’ owe their origins to concepts borrowed from the Islamic world. Islamic influence was evident in the foundations to Europe’s first ever State-planned university in Naples, founded by Frederick II in 1224. Historical analyses of these, therefore, ought not stop at Bologna or Solerno.

Maksidi writes that:
From “borrower” in the Middle Ages, the West became “lender” in modern times, lending to Islam what the latter had long forgotten as its own home-grown product when it borrowed the university system replete with Islamic elements.” In the same way that the Islamic world ‘borrowed’ from Greece, to then ‘lend’ to Europe. (1981, p. 291)

Organisationally, universities in the West became centralised and made into corporations, whereas in the Islamic world they were were run by guilds of ‘ulema (scholars) and flourished not through one imagined centre but through a plethora of centres, with even the notion of receiving a license to teach (ijaza) remaining outside the reach of the state. This is where academic freedom in the Islamic world was core to the madrasa and how it operated.

Maksidi argues: Control the university in medieval European city and you control higher education in that city; one city, one university. To achieve the same effect in the Islamic city, one would have to control as many institutions as there were leading ulama [scholars]; a great number indeed.

In the Islamic world this created the peripatetic student, who would travel from one institution to the next collecting ijazas (authorisations). The rihla (sojourn) became a key tenet of the Islamic model of learning, and has remained till today. The more authorisations someone collected, the more qualified they became, with politics and the State playing very little or no role at all. Adapting this system into Europe’s licentia docendi (license to teach), medieval Europe eventually made this a State-sanctioned authorisation and created more fixed curricula with defined periods of study, whereas the ijaza in Islam remained much more fluid, individualistic, and sanctioned by the name of a person (a founding shaykh) rather than a corporation.

Elsewhere, Maksidi explains the impact of this European peculiarity:
There is another fundamental reason why the university, as it developed in Europe, did not develop in the Muslim East. This reason is to be found in the very nature of the corporation. Corporations, as a form of social organization, had already developed in Europe. Their legal basis was to be found in Roman Law which recognized juristic persons. Islamic law, on the other hand, does not recognize juristic persons. It recognized the physical, natural person as the only juristic person; and therefore, a corporation, as a fictitious legal person, as an entity with interests recognized and secured by the law, as a group which, in the contemplation of the law, has an existence independent of its individual members, such an entity is totally foreign to Islamic law and to the Islamic experience in the middle ages. (Madrasa and University in the Middle Ages, Studia Islamica, No. 32, 1970, pp. 255–264) 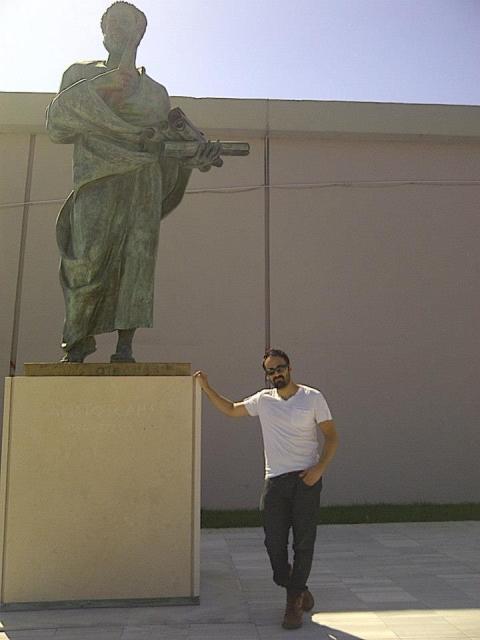